At the end of the 2017 I was mentioning here that I’m thinking about a timelapse contest for you guys and it’s finally here! It took some time but I didn’t want to hurry with that 😉 The whole idea comes from my 52 Timelapse Project. If you’re not familiar with that – the whole 2017 I was shooting one timelapse or hyperlapse shot a week. That gives me 52 different shots which combine into an interesting reel: 52 Project REEL. As I’m always saying – timelapse is all about experience, and I gained a lot with that project. I don’t want you to just read tutorials and seat comfortably at home – I want to encourage you to shoot. That’s what we do in this contest – you shoot timelapses, I give you the prizes! It’s my way of fighting procrastination 😉

First of all I want to explain myself a little. There isn’t that much new content on my blog lately, that’s because I’m quite busy with bigger projects right now and you will be able to watch them very soon. Recently I shot an interesting hyperlapse in Cracow main square. Fairly quick project, just one day of shooting but I really like the results. This will be available next week. I’m also currently working on the biggest project I have ever done – Explore Poland. This is something I’ve started shooting in October 2017 and it will be ready around September – it will be something big 🙂 For both projects I’m shooting ‘making of’ videos – I love to watch behind the scenes of the projects so I decided to take the effort and create such for my every project.

Okay, enough offtopic, lets talk about the contest rules. The task is simple – you have to shoot a timelapse 🙂 And by timelapse I consider every time altered video which isn’t a slow motion – it can be a hyperlapse, a combination of timelapse and stop motion or a timelapse and real time video, everything. What I want to see is something fresh, original, suprising. So the basic criterion will be the originality of the video. Of course the technical aspects of the shots are important too, so remember to remove the flicker, use proper framerate etc 🙂

Of course you don’t need any expensive gear to create that, it can be made with a GoPro, Smartphone or anything else. For sure I prefer creative hyperlapses or even static shots from boring motion control timelapse. Of course, you can use any gear you want. I want you to shoot the video for that contest, not using some old shots – so if you live in Germany for example and you send me winter shots from your hometown – I might start being suspicious of that entry 😉 I will be the only judge for the contest – number of views, likes, shares or anything else is not taken into account in the judging process. 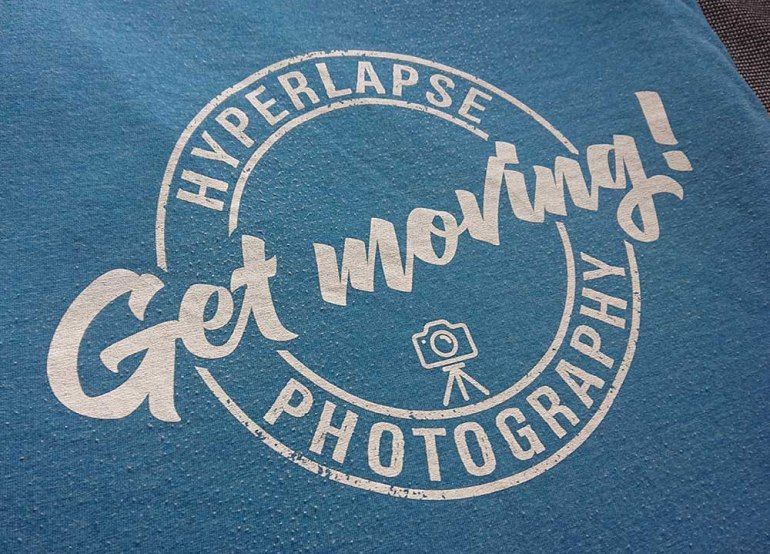 I want it to be up to 5 shots. So, it could be even just one shot, but not more that 5 for one video. Remember, that if you shoot more than 1 shot, it should be connected somehow, by some story or location. It’s not a reel consisting of random shots with zero connection between each other. For example, you can show me your city within that 5 shots, you can make 5 shot video about moving shadows with just shadows timelapses, it could be a quick walk starting with sunrise ending with sunset etc. You can send just one video for the contest, so choose wisely 😉

Upload the video to Youtube, include the hashtag #getmoving in the title and send it to timelapsecontest@gmail.com. Add your name or nick. Winning videos will be included with the proper credit, possibly with my commentary into the youtube video summarizing the contest.  Send your entries until 11th August 2018 23:59 CET Time.

UPDATE: If we get enough competitors Moza will give 3 gimbals for winners! 🙂

I will pick up 5 winners – the first prize winner gets Moza MiniMi smartphone gimbal from Gudsen Moza and my custom hat. Other 4 winners get the hat. The winners will be introduced in the blog post and in the video on Beyond The Time Youtube channel. They will be contacted via email for the shipping information. The gimbal will be shipped directly from Gudsen warehouse in Hong Kong, so there could be some additional customs duties to pay for the winner, depending on the country. Hats will be sent from European Union and there shouldn’t be any additional duties. 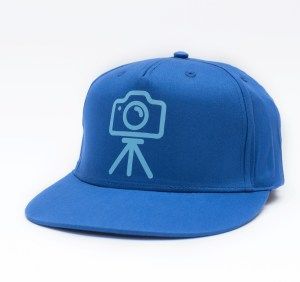 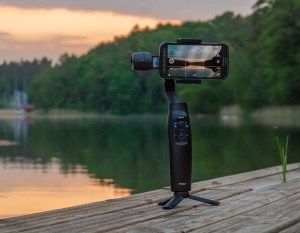 If there will be enough interest in this competition – there will be more edition with more prizes 🙂 That’s all for now, so #getmoving and shoot something! I’m waiting for your entries 🙂 See you next time!

GIVEAWAY with 2000$ in PRIZES for FILMMAKERS!